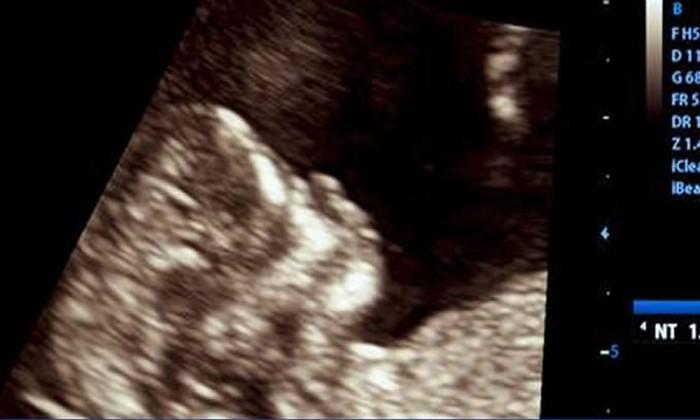 A new study found a link between as a neurodevelopmental condition and a person’s gut microbiome — arguing that the person’s own microbiome isn’t the one responsible for autism. Published in the Journal of Immunology, the study conducted on lab mice states that the biggest factor for developing autism is actually the mother’s microbiome.

Microbiomes are able to shape developing brains in different ways. While the mother’s microbiome influences how the offspring’s system respond to injury, stress, and infection, a person’s own microbiome is essential to his or her own immune system calibration.

Like psoriasis, multiple sclerosis and rheumatoid arthritis, the team hypothesized if autism could also be linked to a molecule called interleukin-17a or IL-17a. Produced by a person’s immune system, it has been proven to have prevented infections, specifically fungal infections, and influences fetal brain development.

For the study, the team blocked the IL-17a molecule through artificial means for two sets of lab mice — one with microflora in their gut that caused them to be vulnerable to an inflammatory response induced by IL-17a and the other without. Both sets of mice were found to have pups with neurotypical behavior. As the situation progressed without human intervention, pups from mothers in the first group developed a neurodevelopmental condition that closely resembled to autism.

The team plans to conduct further autism research, providing the fact that this is a strong case regarding the link between the mother’s gut health to autism as well as other neurodevelopmental conditions.

Also, multiple other molecules are set be examined as IL-17a could just be the tip of the iceberg.

Based On Materials From Daily Broccoli